States and peoples of Eurasian steppes:

From Antiquity to Modern Age

The work is dedicated to the problems of provename, ancient and medieval history of nomadic peoples who had inhabited huge territories of Eurasia from the Amur river bassin in the east up to the Danube river in the west. The researchers pay their main attention to the origin and history of the first nomadic empires: Turkic Qa?anates (6–9 centuries), Qarakhanid and Uyghur states in Central Asia, Bulgar state in the Sea of Azov region, Turkic peoples and tribes within the Mongol empire: the Golden Horde, Kazakh zhuzes and Kazakh kanate. Tribal unions and later peoples speaking Turkic languages formed in the depths of these empires.

Long-time history of state sustems of Eurasian nomads is examined in close relation with the history of their neighbours, those from China, Iran, Byzantine and Russ. Turkic state system had created specific forms of religions beliefs and literary culture that created a unique aspect of ancient Turkic civilization. Its history is paid much attention in the monograph as well. An especially complicated problem of genetic ties of ancient Turkic peoples with contemporary Turkic-speaking nations is discussed at such a vast scale for the first time.

The book has been aimed for lecturers and students if institutions and faculties of humanities, as well as for the vast range of those readers interested in the past of Eurasian peoples. 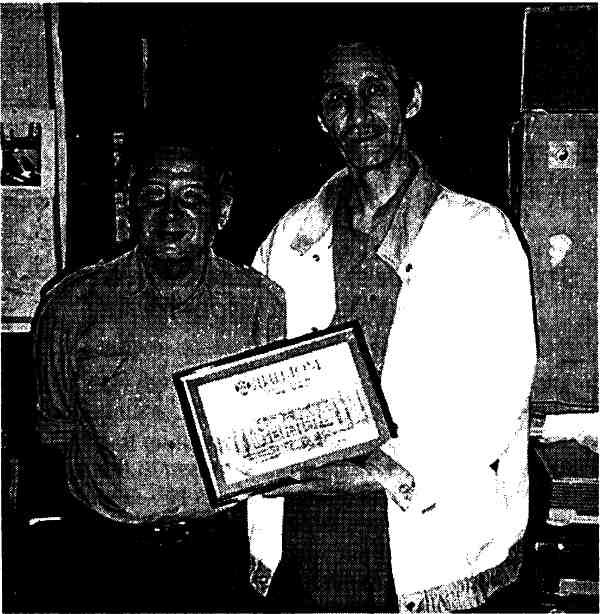 Summary Author attempts to consider available data of literary tradition about Spartacian revolt from the point of view of a military-political situation and military art of that time. In particular, he analyzes favorite receptions of tactics of Spartacus: fight in mountain or cross-country terrains with destruction of opponents one by one, use of ambushes and other military cunnings, a skilful combination of defense and attacks. One can make the conclusion that there are no bases for

Summary V. S. Flyorov«TOWNS» AND «CASTLES» IN THE KHAZAR KAGANATE ARCHEOLOGICAL REALITYTHE TERM «TOWN»: WHAT DOES IT MEAN?The term «город/town» (the words городить, ограждать деревянной крепостной стеною, which mean to fence, surround with a wooden fortress wall) has a very vague meaning in Russian. It is used for historical settlements with fortifications or without them. It does not reflect the chronology, the size, the economy, the

Summary This book is dedicated to the most mysterious and controversial events of a period in biblical history that spans almost fifteen hundred years: from the time of the patriarch Abraham to the destruction of the First Temple. On the basis of the biblical texts and ancient Near Eastern sources, the author presents an entirely new view of the history of Early Israel and the origin of the Hebrew tribes and their kingdoms: Israel and Judah. The book takes a new look at the epoch of the

SUMMARY States and peoples of Eurasian steppes:From Antiquity to Modern AgeThe work is dedicated to the problems of provename, ancient and medieval history of nomadic peoples who had inhabited huge territories of Eurasia from the Amur river bassin in the east up to the Danube river in the west. The researchers pay their main attention to the origin and history of the first nomadic empires: Turkic Qa?anates (6–9 centuries), Qarakhanid and Uyghur states in Central Asia, Bulgar state in the Sea

Summary Oleg V. RomankoLegions under Pogonya sign.The Byelorussian collaborationist formations in the power structures of Nazi Germany (1941 – 1945)The complex of questions, related to the problem of Byelorussian military collaborationism in the period of Second World War is examined in a monograph. On the base of vast historical material from the archives of Ukraine, Byelorussia, Russia, Germany and USA the process of organization, preparation and battle using of Byelorussian units and

Summary Evgeny Yasin’s new book, Will Democracy Survive in Russia, is devoted to prospects for the development of democracy in Russia. Yasin examines democracy from the vantage point of political and economic theory, and analyses historical practice from Ivan III to Boris Eltsin. In the first part of the book (“Theory and history”), Yasin demonstrates the political and economic advantages of democratic government, and effectively disproves the widespread idea that it does not fit the

SUMMARY The subject of this book is the history of the South East Asia from beginning of the XIII century to the end of the XVI century A. D. This period may be divided into three main parts:1. The destruction of the old and the foundation of the new feudal states (XIII–XIV centuries).2. The development of the new type of feudal states depending on the level of economic growth in the region (XIV–XV centuries).3. The struggle of the South Eastern states (direct or indirect) against the

Alexander M. Martin Summary: Johannes Ambrosius Rosenstrauch and His Memoir of 1812 Johannes Ambrosius Rosenstrauch, whose German-language memoir of Napoleon’s occupation of Moscow is here published for the first time, lived a colorful life. He was an emigrant and a religious convert, and at various times he was a barber, an actor, a freemason, a merchant, a pastor, and a Pietist writer. He witnessed the waning years of the Holy Roman Empire and the invasion